Made In Italy - Feature Story for AC Magazine 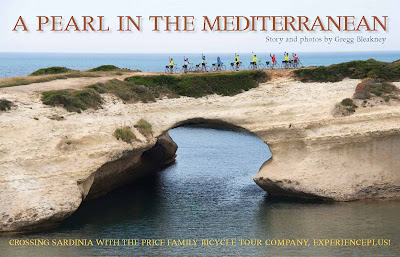 This month, Adventure Cyclist Magazine is running my semi long-form feature on the Price family bicycle touring company, ExPlus.  Most of my work for Adventure Cyclist to-date has been focused on my personal travels. Since 2010 my photographic projects have grown to include feature writing and I've found that first person format limiting (and overdone quite frankly--I bore myself sometimes).  Initially this piece was slated to run as a fairly standard travel narrative about cycling across Sardinia but I change my mind after meeting the company founder, Rick Price.  I found Rick's story of ditching a small town on the Oregon coast to pursue true love and a life of travel in Italy fascinating and decided to trash my first proposal to focus on his journey instead of my own.  Fortunately, the editors of AC were cool with this (at least as far as I know).  When I first dropped this "change of subject" think on Rick he responded, "that sounds like a bad idea...I'm not very interesting." 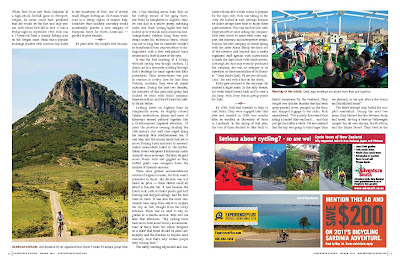 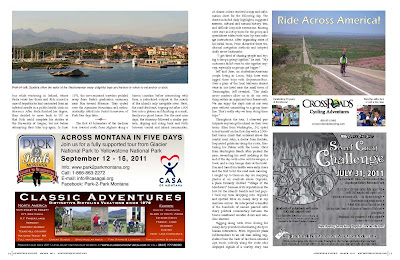 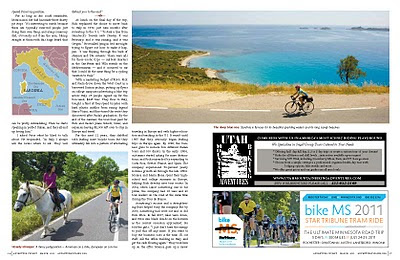 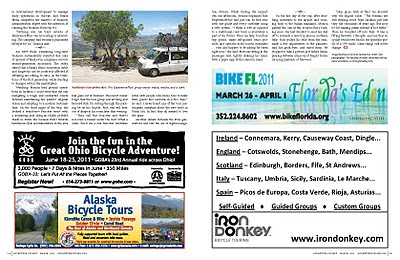 Posted by Gregg Bleakney at 4:47 PM