Gregorio Blacklisted at the Border

The DMZ border of North and South Korea is the most heavily armed in the world and a strange place to boot. Gmack asked the wrong question...something like "how often do joint security forces do military this and that @ this that and other areas?" and had his camera taken away and passport re-checked (he got them back later).

The top picture is taken at the border--note Russian tourists on top of building in North Korea and the soldier checking us out with his binoculars. Second picture is Gregorio bonding with Korean army dude, and the bottom is the bus station in Seoul. 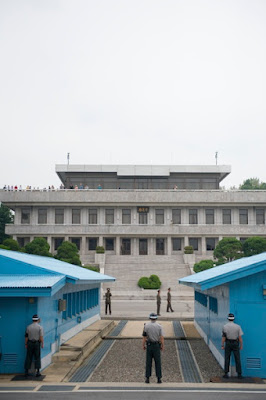 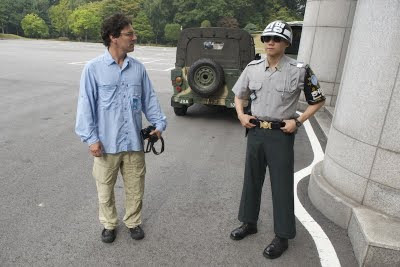 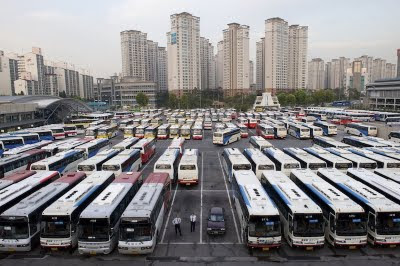 Posted by Gregg Bleakney at 5:20 AM No comments:

Is located here and a very cool place to ride a bicycle. 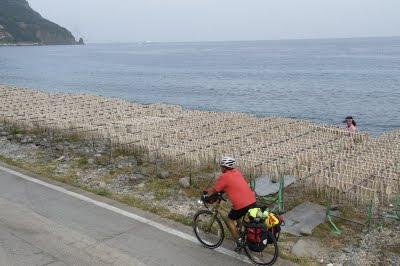 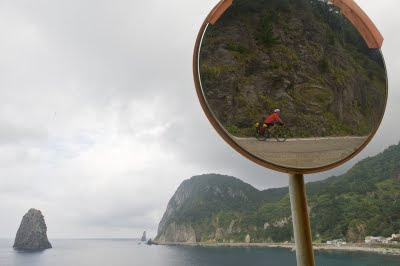 Posted by Gregg Bleakney at 5:10 PM No comments:

I'm in Korea for three weeks with my adventure buddy GMack. Though I'm focusing on assignment photo-cycling-stuff, I really can't resist making pictures of a sexy set of legs, stuffed animals, or Greg hammering an endless pot of cuttlefish stew. Here's a gallery of personal shots from our first few days in Korea.

Made it to Korea

Jeju-do. Korea. Made it safely:) 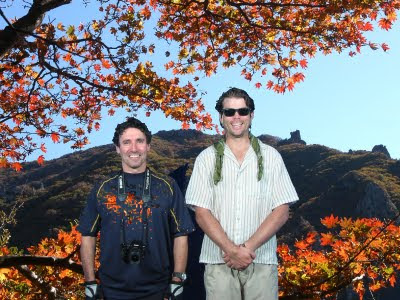 
Audio slideshow: The Tour of Colombia
A behind-the-scenes look at my feature in the October issue of VeloNews.
Posted by Gregg Bleakney at 5:12 PM No comments: 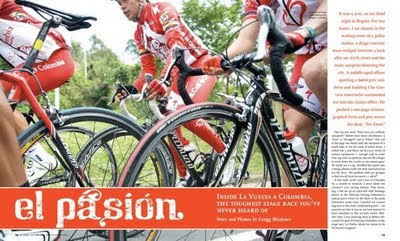 Some of my work from Colombia is starting to make its way through the publishing cycle. First up: an 8 page feature article that I wrote and photographed for VeloNews. The magazine has posted an issue preview here. The print issue should be available on newsstands this week.
Posted by Gregg Bleakney at 12:45 PM No comments: