Paved Magazine's winter edition features my 13-page photo essay about India's common man cyclists.  Paved is now available as an iPad / iPhone app for anyone interested in checking out the images + short story about an epiphany brought on by a severe drug overdose, devil monkey twins, and a few words of wisdom from a sari wearing stranger while making 20,000 portraits of Indians on two wheels. 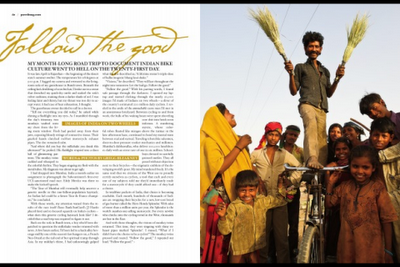 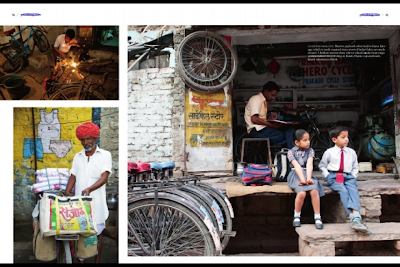 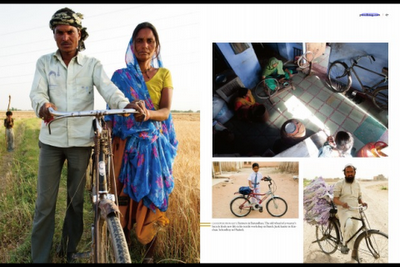 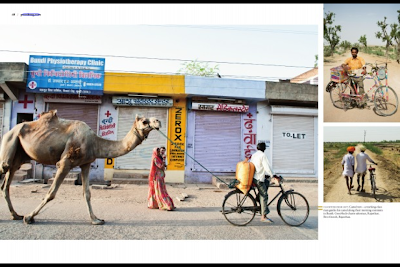 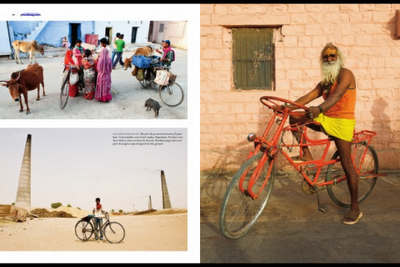 Some fresh work from this year's Tour Down Under has hit the newsstands.


First up, the cover shot and 10-page feature picture story/short essay for Paved Magazine (a new magazine from the makers of Bike, Powder, and Surfer) from my 2012 aerial series.

I've had many inquiries about how this this image was made--here's the lowdown.

This project was inspired after sitting next to National Geographic's aerial specialist George Steinmetz at the The International Photojournalism Festival of Perpignan in 2010.  Ever since, I've been looking for a cycling venue where I could secure a helicopter credential to execute aerial photography over a peloton.  In January of this year, the the opportunity presented itself at the UCI World Tour Event, The Tour Down Under.

I had just a few minutes per stage directly above the peloton to make the pictures for this assignment.  Each morning, the heli-pilot and I would meet in a ball field across the street from my hotel to review topo-maps of the route.  We picked target locations for the shoot and cross-referenced our take-off duration, flight speed, and the actual start time/average speed of the peloton in attempt to intercept the cyclists over these locations for quick bursts of image making.  The timing needed to be perfect--and a bit lucky.  Air traffic control granted us two to three turns (hovers) over the bunch (1,500 feet) at each intercept point before we had to turn the airspace back over to the TV choppers.  Because each stage was scheduled at mid-day--I needed to work with what I had--harsh sun and the beautifully patterned landscapes of South Australia.

Though I always think that there is room for improvement, in just a few days since publication, these images have become some of the most requested prints and editorial use licenses of any cycling-related photos in my archive.  I think more aerials are in my future.

2012 has kicked off with a flurry of travel activity, fresh projects, and zero downtime.  First, because most of my new assignments are hitched with words, photography, and video production, I decided to change the name of my business to Gregg Bleakney Visual Storytelling from GB Photography to more accurately describe what I do.  You can check out the new logo art on my portfolio website here.
It's been such a jet lagged year that I've yet to post or see most of the work I've produced--but here's a skinny version of 2012 goods so far:
January:
- Helicopter Over the Tour Down Under.  Produced a series of aerials from a helicopter over the first World Tour of the UCI calendar (The Tour Down Under) for a picture story in PAVED Magazine.
- Adelaide, Australia / ER Italy.  Wrote and photographed in-depth travel guides to Adelaide, Australia and Eastern Italy for the 2012 VeloNews Ultimate Guide.
- Cycling Gone Global.  From China to Colombia to India, Malaysia and back again--words and pictures for a long form VeloNews story on the sport of cycling's new global frontiers. 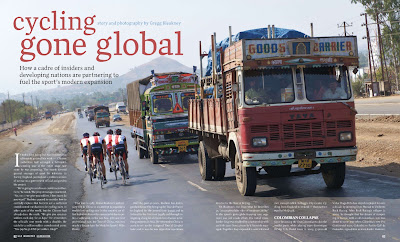 - Investigative Piece on the DL. Polished the last bits of my long-term investigative story.  I can't say what it is yet--my only hint is that it has nothing to do with cycling.
February:
- Follow the Good. - A 10-page feature picture story and short essay for Paved Magazine about India's working class cyclists.
- ExOfficio.  Wrapped the 2012 ExOfficio storytelling production in Colombia for their Spring/Summer catalog, advertising, and mixed media campaigns. Thanks to the hard work of two amazing assistants, Katie and Willa, and an out of this world fixer, Hernan--in just two weeks, we managed to build an incredible still, video and sound asset base (nearly 30,000 files) while sourcing 38 models, 4 different 4x4s, hundreds of looks and garments, 1 fishing yacht, planes, buses, and 1 skiff plus a multi-thousand mile road trip through the high Andes, scorching deserts, tropical jungles, national parks, spectacular beaches & colorful colonial towns.  Over and over again, the impossible was made possible and the net result of this shoot is an authentic take on adventure travel with a commercial spin--and as far as I know, it's never been done before.  Much more on this later, behind the scenes, and a bag o' goodies.

- Tour of Langkawi Malaysia. After a near-direct swoop from Bogota to Kuala Lumpur, Malaysia, I sat on the back of a motorcycle for 10-days to cover one of the more interesting cycling races on the UCI calendar, Le Tour de Langkawi.  A proving ground for both asian cyclists and up and coming europeans, the race's route wends across and over Malaysia--jungles, burning sunshine, extreme humidity, monsoons n' all.  Words and photography to be published in a future edition of Paved Magazine.


Here are a few images from along the way: 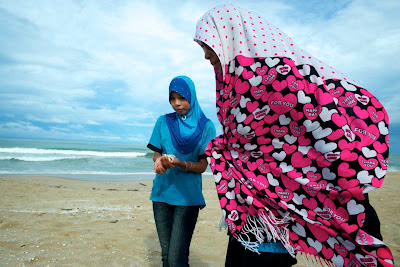 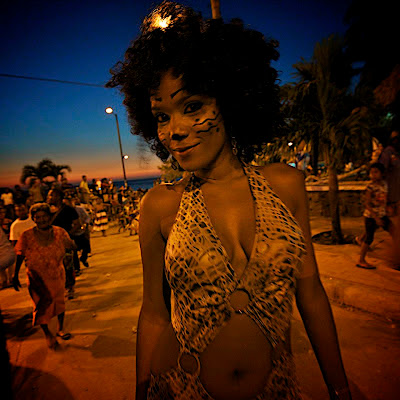 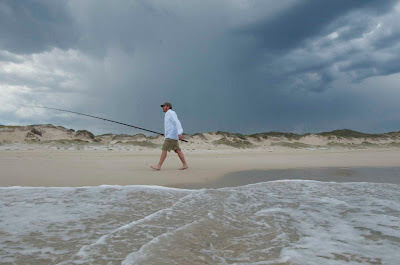 Email ThisBlogThis!Share to TwitterShare to FacebookShare to Pinterest
Labels: Photography, Travel
Newer Posts Older Posts Home
Subscribe to: Posts (Atom)
I'm Not At Home is the Blog of Gregg Bleakney, Creative Director of WhereNext.com, film director, and photojournalist specializing in adventure travel, cycling and conservation. Based in Bogota, Colombia and Seattle, USA.