Pictures in the Candelaria

In-between trips to far-flung places in Colombia I always come back to Bogota.

Recently, I've been spending time in the Colonial district called the Candelaria. It's a pretty inspiring place to hang--I'm just two blocks away from the Botero Museum, a cobblestone's throw from Magnum Phtogorapher Rene Burri's exhibit, and a hop skip and a jump from new public library which hosts a series of concerts and conversations...the last as with National Geographic explorer Wade Davis paired with a photographic exhibit "Lost Amazon" by Richard Evans Schultes.

I wander around the new digs and shoot as much as possible--trying to make at least one interesting picture per day--here's 7 daily shots from my new basecamp. 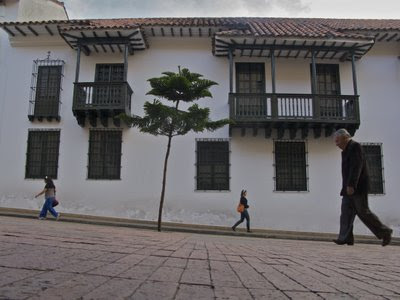 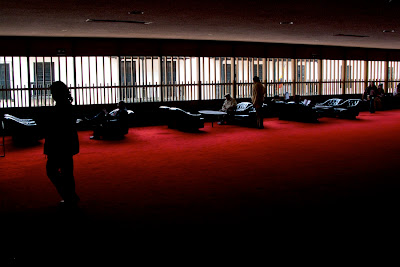 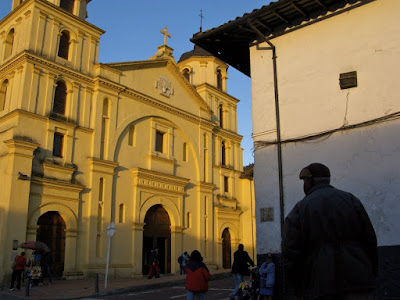 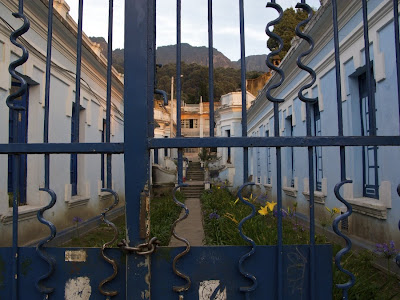 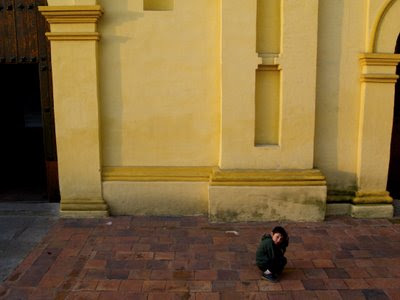 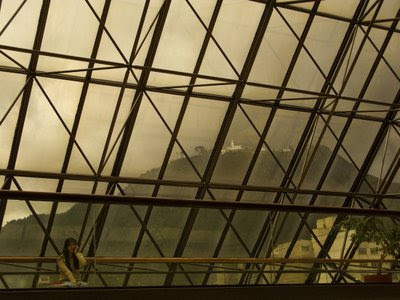 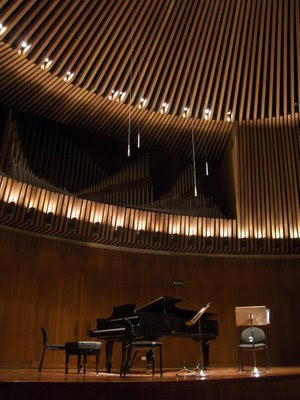 Posted by Gregg Bleakney at 1:11 PM